How to Add 360 Spin Images to Your Amazon Listings 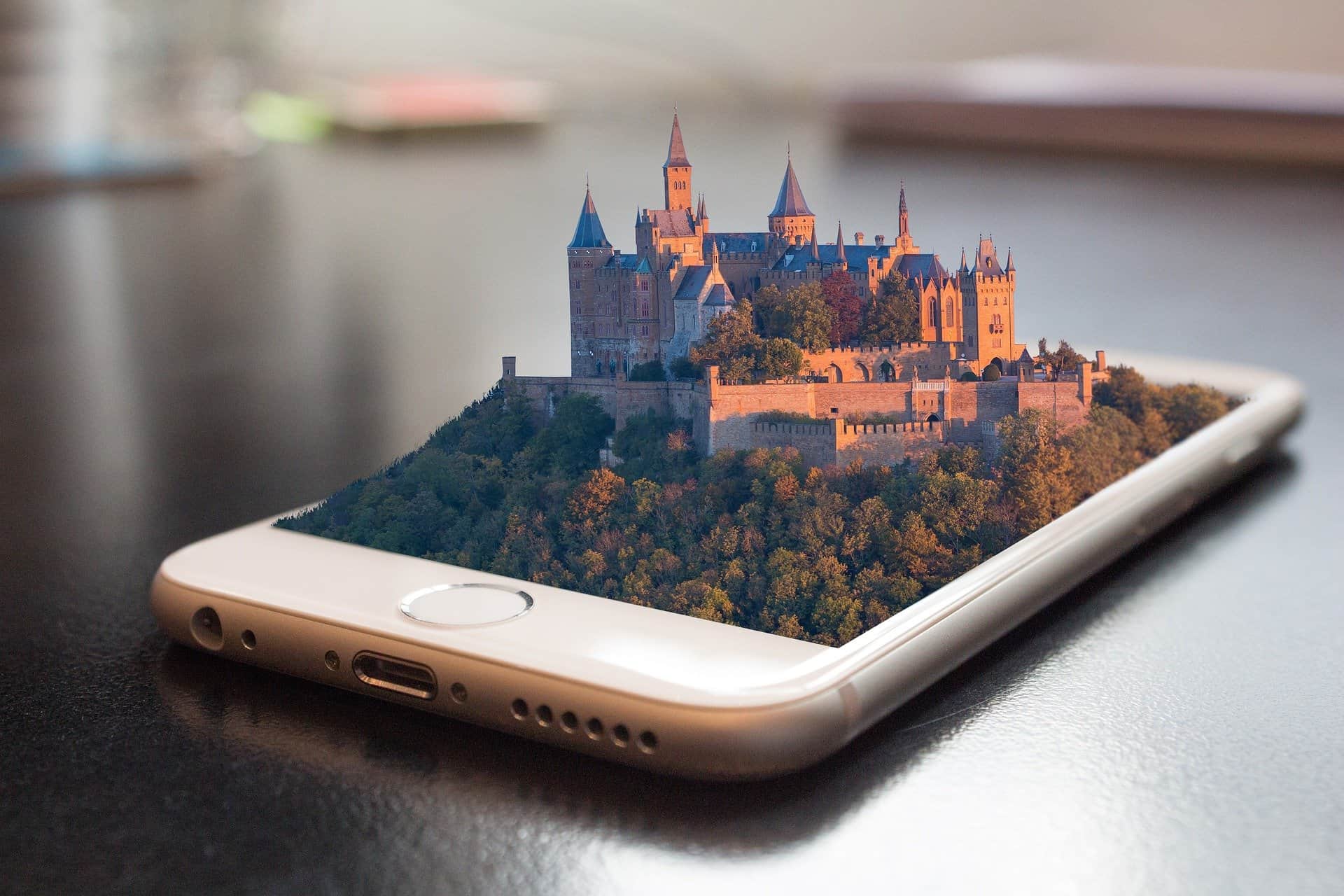 Amazon has launched a new feature in a bid to boost the sales of its online sellers through their product listings. This feature is called 360 Spin Images. Jeff Hunt, Founder and CEO of Snap 36, the provider of 360 Spin Images, stated in a podcast interview that using the 360 Spin Images will greatly improve revenues.

So, let’s go over how this feature can work for you.
Amazon has launched a new feature in a bid to boost the sales of its online sellers through their product listings. This feature is called 360 Spin Images. Jeff Hunt, Founder and CEO of Snap 36, the provider of 360 Spin Images, stated in a podcast interview that using the 360 Spin Images will greatly improve revenues.

So, let’s go over how this feature can work for you.

Connect Virtually with the Products

Images used in this feature are known for their clear and crisp high-quality rendering as compared to those taken using a conventional camera. Snap36, the company that provides a comprehensive 360⁰ and 3D imagery services, boldly states that products with the 360 Spin Image feature promise an increase in conversions rates by 47%. However, this service also comes with a high price tag. While this drove away some vendors, it led others to resort to other means that resulted in different outcomes, many of which were less favorable.

Having clear sharp images also means fewer product returns. As the feature lets shoppers see the product from its different sides, it also promotes trust, credibility, and purchase confidence. People know what they’re buying and won’t be disappointed when the real thing doesn’t live up to the flat images they based their buying decision off of.

Applicability to Other Consumer Products

360 Spin Images have been well received by customers who attest to having a better shopping experience with the feature. Amazon saw its potential and the opportunity for the novel imagery feature to be applied to other product categories.

The success story as told by 360 Spin Images has encouraged Amazon to indeed expand to more product categories because these clear images allow customers to check product information up close. Now, it is being used for apparel, automotive, and home improvement, among others. 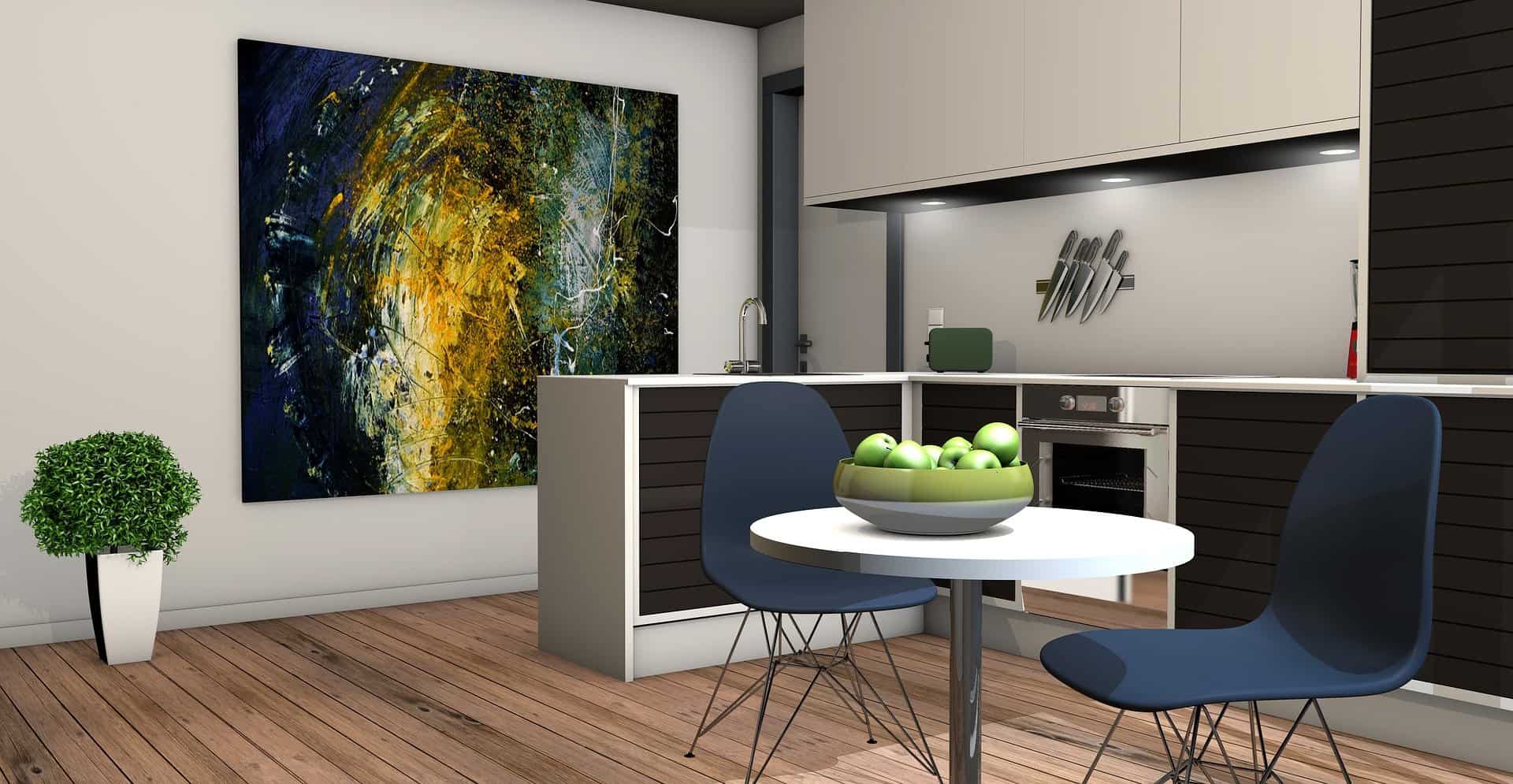 How Do You Add 360 Images to Your Amazon Listings?

Who You Should Be

First of all, in order to enjoy this feature in your Amazon product listing, you have to be an Amazon Vendor and not a seller. Amazon has chosen to limit who can use 360 Spin in order to maintain control over it. In addition, the marketplace wants to be able to properly organize its use so it runs smoothly, the ultimate goal being its application to other seller categories in the future.

Although 360 Spin Imagery has been a part of online marketing for the past ten years, Amazon has only recently invested in its use. Applying a new technology and producing it for millions of sellers is a gargantuan task. Besides, the introduction of new technology may not be received well by customers. Amazon elected to wait, in the traditional Amazon fashion, in order to observe how the market took to the new technology. Positive feedback from satisfied vendors who have used it on their product listings pushed Amazon to fully adopt 360 Spin Images.

What You Need to Comply With 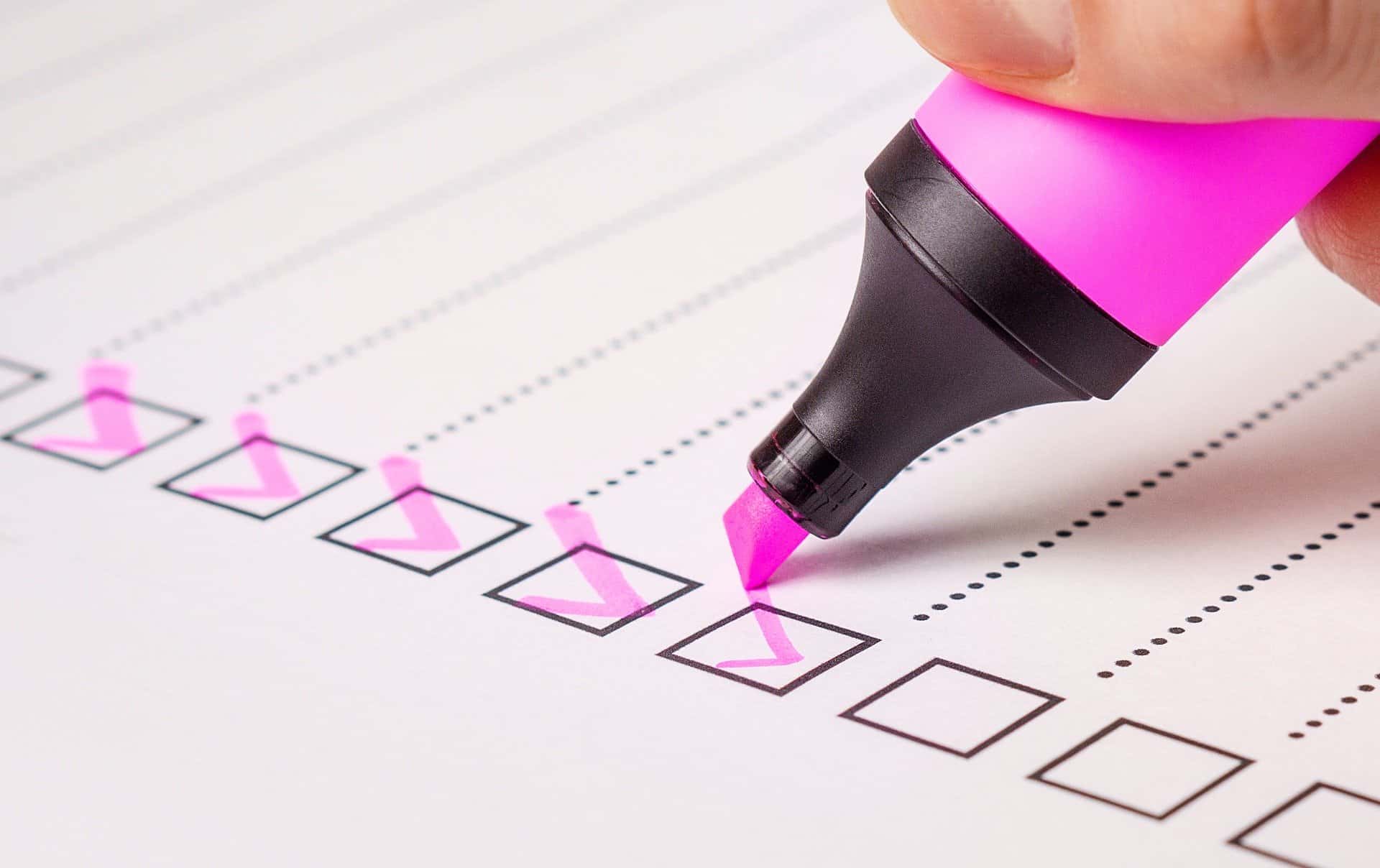 Next, you still need to comply with Amazon Product Image Requirements to use 360 Spin. Non-compliance with the said requirements would mean your listing gets hidden, not showing up on Amazon product search results. To avoid that, you need to know and follow certain guidelines. Technically, your image should:

Although 360 Spin Images are not yet available to third-party sellers on Amazon, it is certainly a feature worth looking out for. Since Amazon has received great feedback during its testing phase with vendors, we expect that 360 Spin will be rolled out to Seller Central soon. Sellers who take hold of this chance to improve their listings’ appeal before it comes into wide use stand to gain a significant boost in sales over the competition. 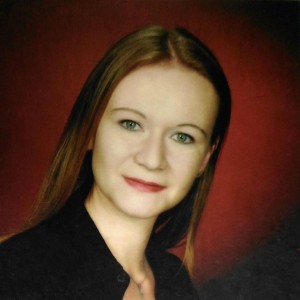 How to Prepare for Amazon Prime Day 2021

Should You Buy an FBA Business?

Amazon Affiliate Links on Pinterest: How Do They Work?

Amazon’s New Customer Engagement Tool is Here for You

How to Prepare for Amazon Prime Day 2021

Should You Buy an FBA Business?

Amazon Affiliate Links on Pinterest: How Do They Work?